Located on the hangar deck of the USS Yorktown at Patriots Point, the museum details the eight eras of Medal of Honor history: The Civil War; Indian Campaigns; Wars of American Expansion; Peacetime; World War I; World War II; Korea; and Vietnam. Panels list all of the Medal of Honor recipients to date and include such well-known names as Audie Murphy, Sergeant Alvin York and Jimmie Doolittle.

This national museum is also home to the Congressional Medal of Honor Society, the most unique, and perhaps the most exclusive, organization in the United States. Society members share the distinct honor of wearing our nation’s highest award for military valor.

The Medal of Honor Museum at Patriots Point has become the premier visitor attraction in the Charleston region. Come experience the embodiment of honor, courage and sacrifice. 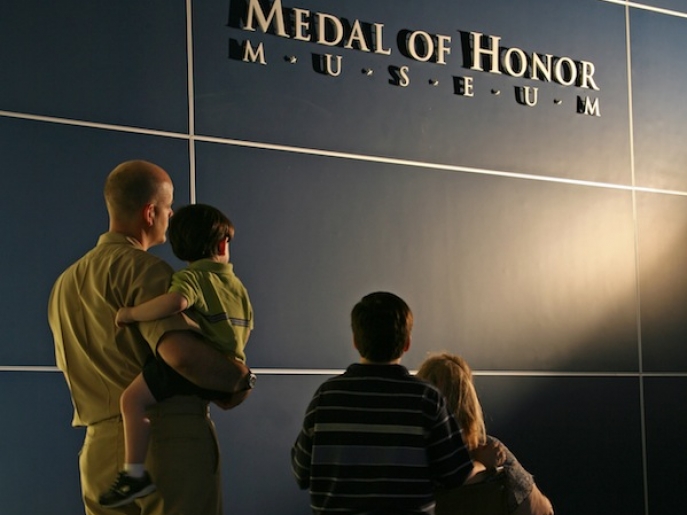 The Congressional Medal of Honor Museum is located on board the USS Yorktown at Patriots Point in the Charleston Harber. 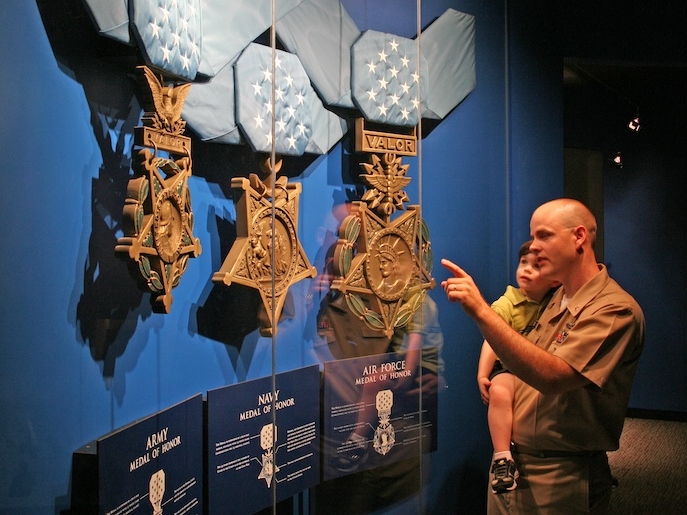 The museum features exhibits that explain the origins of the medals and the symbolism in their design. 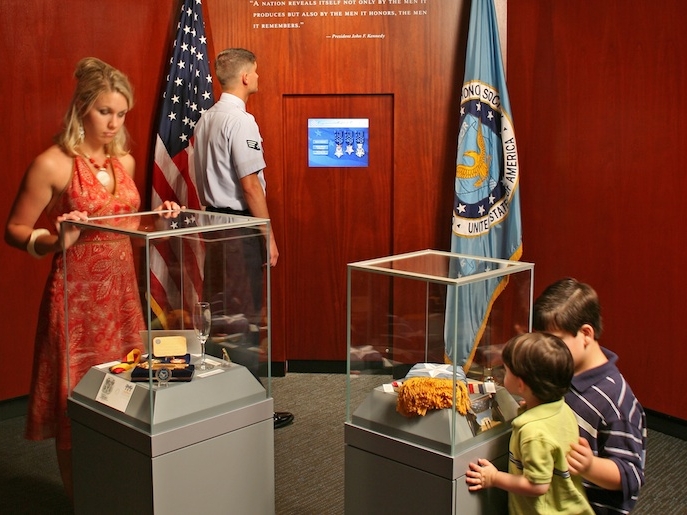 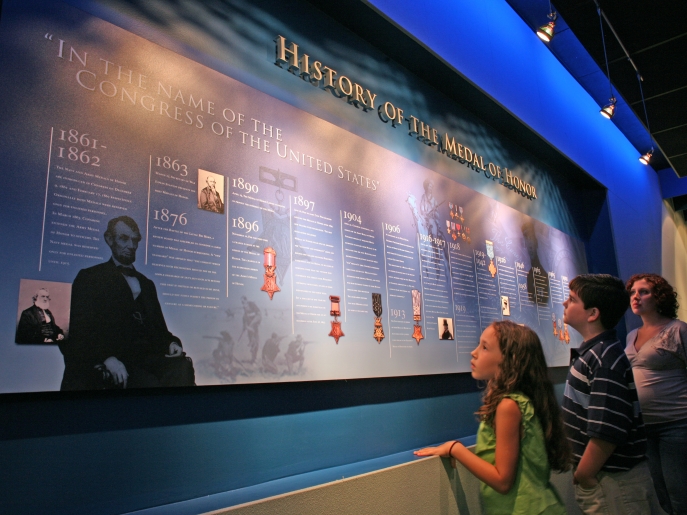 shown: History of the Medal

Explore the history of the Medal, from its creation during the Civil War to today.