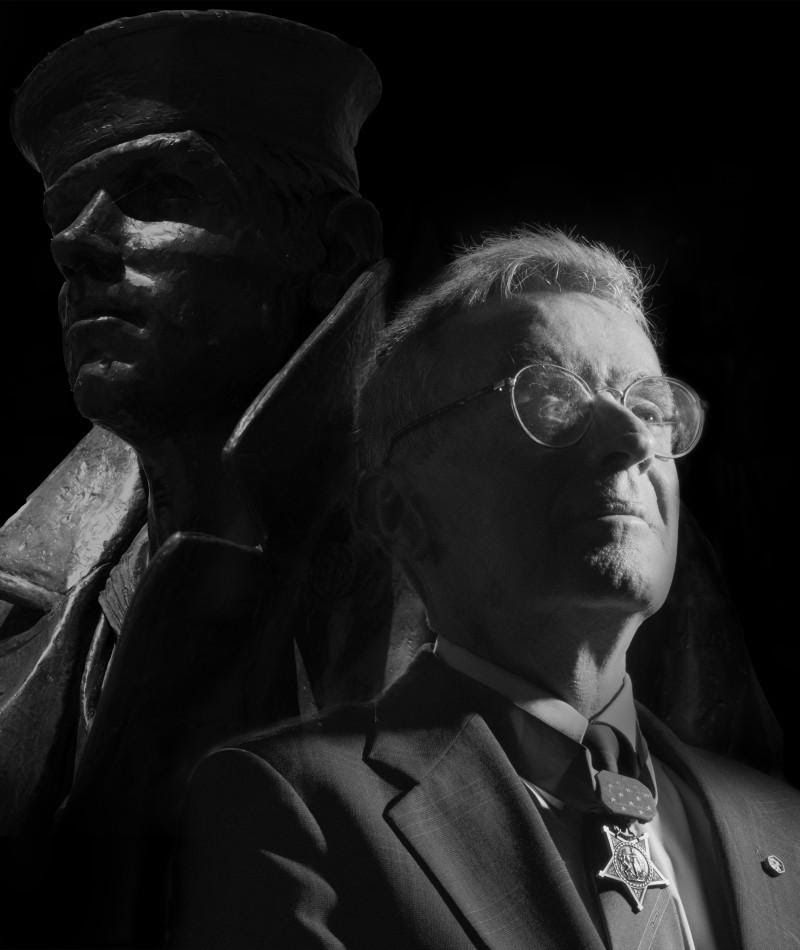 This event will also recognize the upcoming return to Boston in September of many of the 69 living Medal of Honor Recipients for an unprecedented fourth time. We ask all Medal of Honor Day participants to wear masks and observe social distancing.

The Boston convention will be September 7-11. The Recipients will visit area schools and veterans hospitals, and participate in other public events. The 2021 convention will also include the Congressional Medal of Honor Society’s Citizen Honors Awards on Sept. 10 at the Seaport Hotel and the Society’s Patriot Award Dinner on Sept. 11 at the Boston Convention and Exhibition Center.

The Medal of Honor Society held annual conventions in Boston in 2001, 2006 and 2015 and their return in September will mark the first time they have held a convention four times in the same city.

With only two weeks before this year’s Congressional Medal of Honor Convention starts, we are very excited to share some of this year’s biggest events!